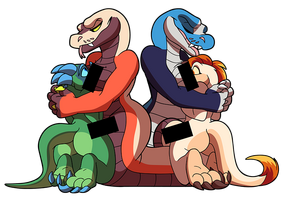 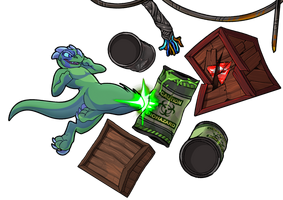 [Patreon Password Here!]
This month we have a brand new enemy for you to encounter and winner of the monthly sex scene poll, a slithery giantess coils into the Backstreets!

Better not be a Wuss if you want to handle this Snuss!

Tied with Big Gunt as the biggest enemy in the game, Queen Snu-Snu herself isn't a slouch when it comes to attacks! While she doesn't dish out as much damage as her bulky counterparts, Her tricky attacks may catch you in a bind!

Snu-Snu likes to keep you at medium range to make the most of her abilities. Get too close and you might get a face full of flank!The Rattling

The Rattling Chest of Consent!

Whats with all this fighting anyway? Sometimes you just feel like dropping your guard and walking directly towards Momma Snu-Snu simply because she is so good at dancing. Better snap out of it before she pulls you in for a Snake Snuggle!

Snu doesn't like the way clothing rubs up against her scales, it's makes snuggle time coarse and itchy! She has since learned to make quick work of your clothing by ripping them off one big munch at a time! 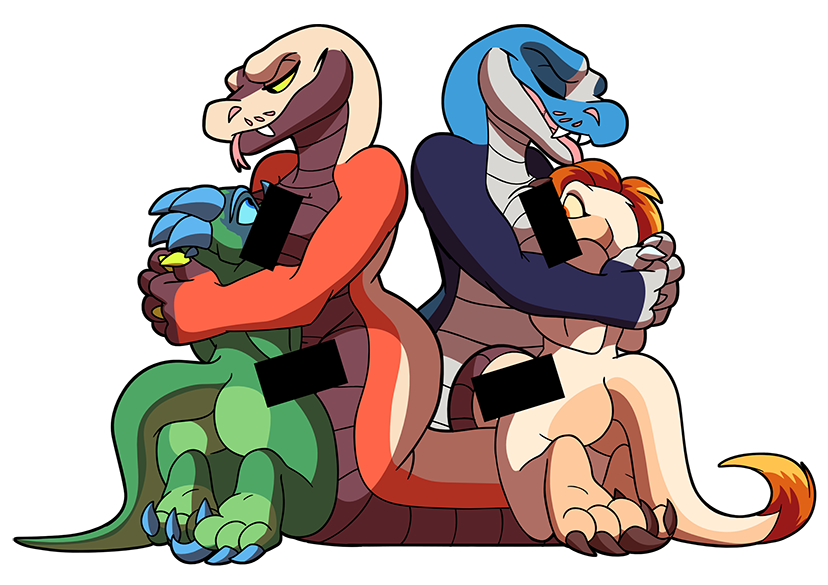 Snu-Snu likes to 'Bring it in' with her little friends, getting close and personal with all her grooves and crevices so to speak. She knows full well boys have different poking parts than girls, as such she has unique animations for both!

All enemies in the game come in an assortment of pallet styles and behaviors! Watch out for the poisonous bite of the more venomous Snus you encounter. 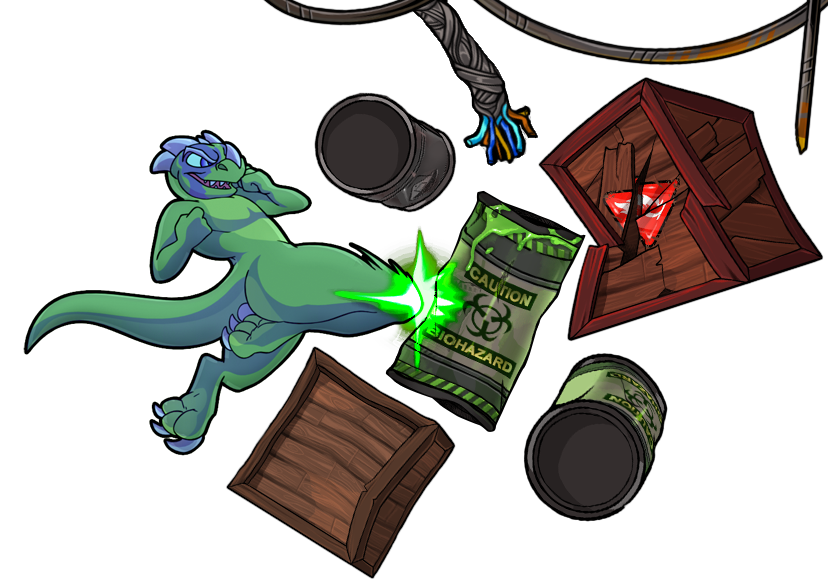 Explosions ahoy! You will now find a bunch of crates, barrels and other destructables scattered around levels for you to enjoy causing chaos with. Barrels will launch into the air and start rolling after taking enough damage, causing chain reactions!

You can now also do the same with certain small enemies such as hornets. Have fun playing soccer as they ricochet all over the screen and deal damage to other enemies!
----------
[Patch Notes]

The "Bring it In" sex animation is a scam. Both Jas and Kab's characters get the same animation for the snake with the only difference being the genitalia.

yo is it only for patrons becsuse I can't find it

is the snake only for the patreons?