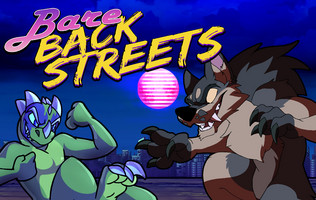 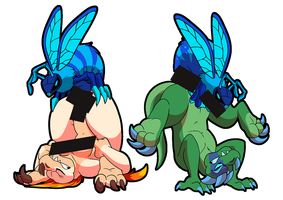 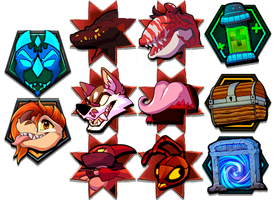 Fans of the original BBS prototype demo will enjoy this update! Our stage design has had a major makeover, ditching the maze levels and bringing back a more linear platforming experience. Each stage consists of 5 modular rooms, each with their own layouts and challenges.

Long-term fans of our work may remember the original BBS prototype way back in 2015 which had a stage that looks much closer to this than the other new levels we have been creating.  It's very exciting to bring this design back after a long wait, as this setting holds major relevance in the upcoming BBS comic pages!

This new night theme is now the default first stage from the character select. The daytime theme can be played by progressing to the end!

Several art assets for our jungle level have been updated or remade from scratch to bring the quality up to par with our new streets stage release. Background elements have been color graded and so that they no longer compete for attention with the action taking place in the foreground. Brand new platforms, and hazards have been added to the game such as explosive crates and slippery barrels you can roll into your enemies!

We have raised the stakes with this new update, as each level now ends in a climactic battle to protect your butt! 3 dynamic waves of enemies will spawn, increasing in difficulty as you go. Winning champions will be rewarded a chest drop with a special powerup before advancing to the next level! 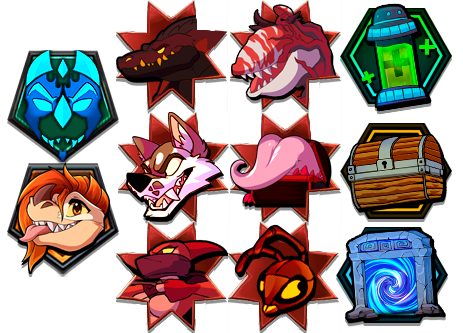 All enemies, items, upgrades and objectives now appear on our minimap, complete with their own big flashy icons to give you the info you need from a glance! We hope this makes the hunt for the last remaining enemies during arena brawls that much easier. 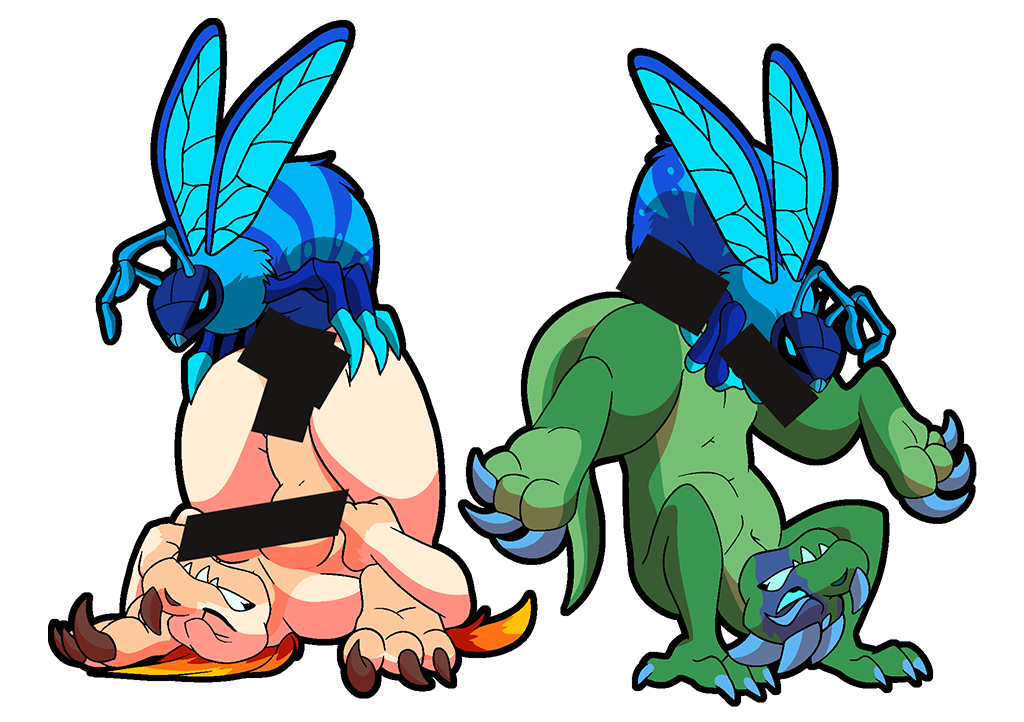 There is now a 50% chance of getting a new animation when stunned by an enemy hornet! You can tell which animation you get based on the way the player falls over, either belly down or belly up. Werewolves and other enemies will also get alternative animations as we truck along with development.

Werewolves will now occasionally kick the player across the screen! Dealing less damage but more knockback than their regular attack. All of our new enemies had more than one way of attacking the player, now big wolfy is up to speed!

New Player Moves in the Works!

Genesis is getting a new powerful spinning kick to finish her combo, garnering much more horizontal range but a slower startup. Her current flip kick is being moved to her up input, letting you launch enemies into the air on command!

will you be releasing this on steam?

how do I open this-